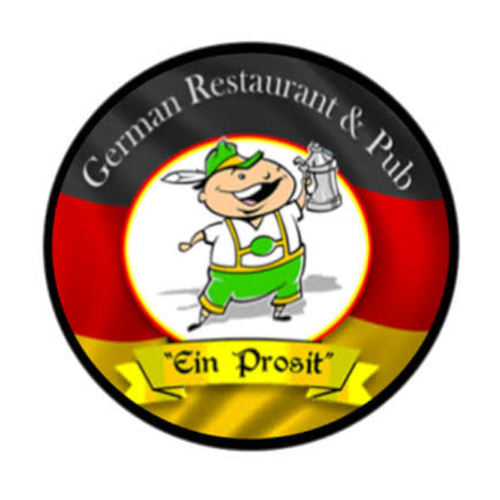 Chris Schaedle was born in Germany , having grown up in the hospitality industry and studied hotel management in Germany, on his return to SA he worked with his parents who owned a iconic german Hotel in KZN. The hotel was later sold and Chris opened Siggis in 2008, naming the restaurant after his Late Father SIGGI.

SIGGIS offers a wide selection of beers including German Draughts

When visiting the North Coast, SIGGIS is a destination not to be missed